Can Soda (Pop) be a healthy snack? 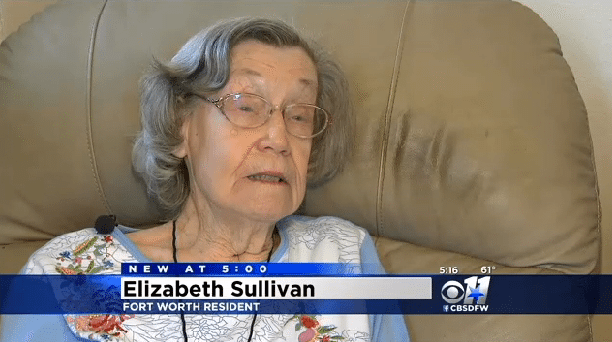 Coca-Cola has been paying doctors to help market its flagship product Coke as a healthy treat.  Only days after this made waves through news media it appears that the executives at Dr. Pepper Snapple Group have their own anecdotal success story. One of their loyal 103 year old customers Elizabeth Sullivan drinks 3 cans a day and has been outliving her doctors that have been telling her it’s not a good idea.

It just goes to show that some people just have good genetics.